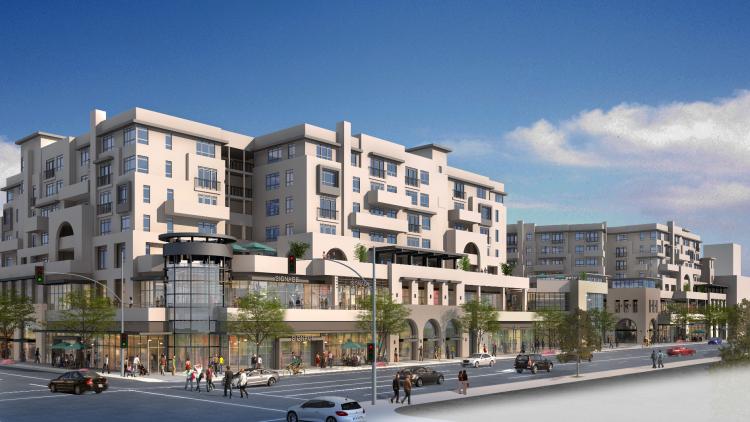 The Kennedy Wilson team was engaged in 2012 to dispose of a 5-acre, infill, mixed-use redevelopment property in East Hollywood that had stalled during the 2008 recession. The sale involved managing a complicated partnership, entitlement issues, retail merchandising, and market forecasting to drive pricing. Kennedy Wilson was able to effectively communicate the vision and potential for the site, and in 2015 closed the deal with CIM  Group, an accomplished urban developer. After the closing, CIM hired Kennedy Wilson’s retail team to lease the 370,000 SF of commercial space on-site.