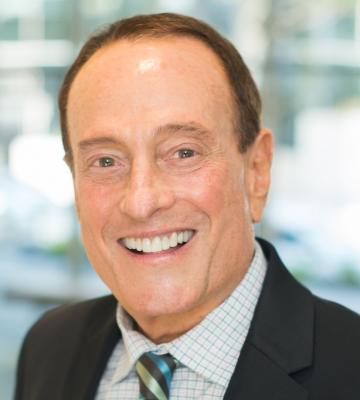 Alan then spent five years as the Vice President in charge of leasing operations at a commercial real estate development company. He gained tremendous insight into better understanding the real estate process from a landlord’s perspective and, through this experience, recognized the need for tenants/buyers to have professional and competent representation.

In 1990, Alan committed to and has practiced with this philosophy in mind: successfully protecting and representing only commercial tenants/buyers both locally and nationally. His diverse real estate related knowledge, coupled with his financial background, brings distinct capabilities to the table; ultimately proving beneficial during the entire negotiation process.

Mr. Gecht has been actively involved in both Toastmasters International and ProVisors since 1993. He is known as “The Office Leasing Doctor” and has shared his craft many times as a lecturer, panelist and radio show guest.  Alan is also committed to and actively participates in the business and civic community.