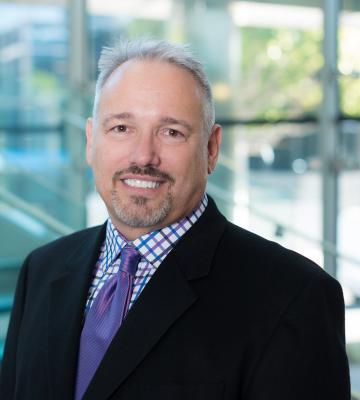 Ross Crowe is a 34-year real estate veteran, a leading Western Region real estate Court Appointed Receiver, broker and executive level asset manager. Ross provides fund, institutional, banking CRE, special assets and REO real estate investment and advisory services to the company’s most sophisticated clients both public and private. Since, 2001, Ross has served as a Court Appointed Receiver for various California, Nevada, Arizona and Texas courts on behalf of lending institutions, and is known as one of California’s top expert witnesses in the field of investment and commercial real estate. While at Kennedy Wilson, Ross has provided extensive support to the company fund entities with a focus on risk management and operational issues.

Ross re-joined Kennedy Wilson, in partnership with CRC Impresa, LLC, on receiverships. He has previously served as a Senior Managing Director of Kennedy Wilson for a decade as well as two tenures at Grubb & Ellis Company, where he was a senior vice president of asset management overseeing a Texas and Mid-western portfolio valued at approximately $2 billion, consisting of 28 Class A and B assets, and a prior role as Vice President, Western Region Director focusing on redevelopments and company growth initiatives. Ross has successfully directed or completed transactions valued in excess of $1 billion over his long career consisting of nearly 600 transactions. Prior senior rolls at CBRE and Cadillac Fairview in Class A high-rise management and development services provided a strong grounding in the brick-and-mortar aspects of the commercial investment business.